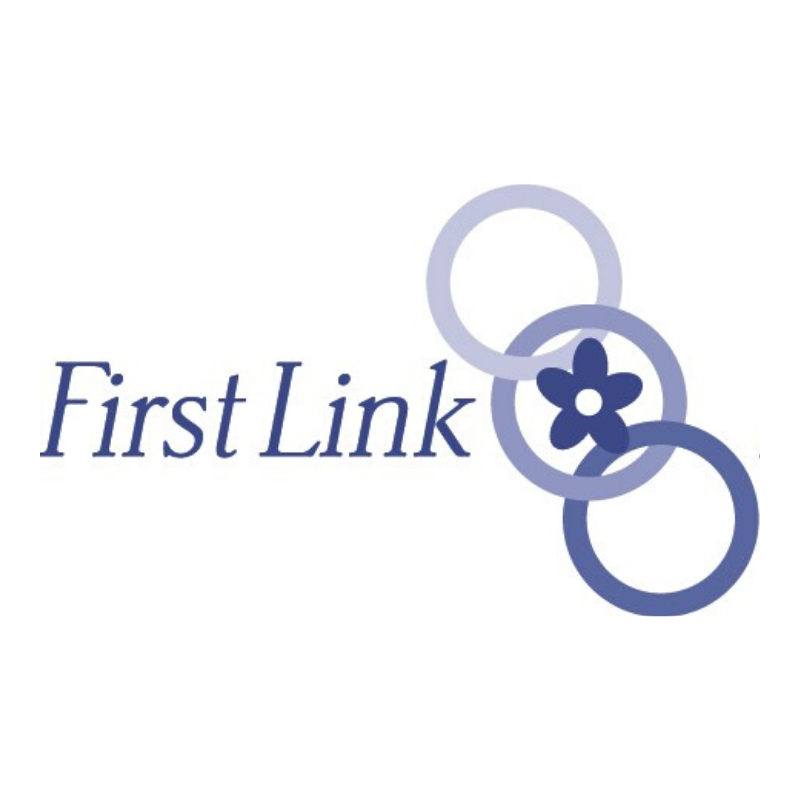 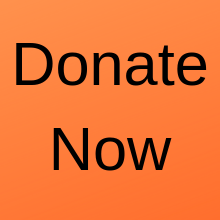 Discussions > The Progression of Alzheimer’s Disease > End of Life
In order to participate in this Discussion, you must be signed in.

I believe the numbers for loved ones with Alzheimer's (AD) are being understated on their passing. People generally do not die of AD. The causes in order are pneumonia, falls and heart related passings. Generally, the death certificate may say heart or pneumonia which tends to overstate these illnesses and understate  AD.

In my wife's case she passed away following surgery and the reaction to the anasthetic following a fall. I asked at her passing that the cause of death be stated as Alzheimer's Dimentia, which it was.

We all have to be vigilante and let the world know the true cause of our loved one's passing to make people aware how fast this disease is really growing.

I agree Dean.  I took my husband Ken (who had early onset dementia for 8 years) to the hospital on February 10, 2014 to have his meds adjusted so that he would be considered stable and be eligible for placement.  As a result of the way it was handled in Emerg, Ken's anxiety escalated to the point that he was given large does of anti-psychotic drugs.  When he was admittted into the Geriatric Unit the next morning he could not speak and his cognitive level had decreased dramatically.  He was not the same man.  On February 16th Ken passed away at the age of 64 and the doctor's assessment was that it was cardiopulmonary failure. When I received the hospital reports through his GP, I was relieved to see that ``underlying delusions and advanced dementia`` were also contributing factors to his death.

Lori, thank you for your reply and please accept my personal condolences on your husbands passing.

I honestly believe (without ANY reservation) that it is the surviving love ones, such as you and I, to pick up the gauntlet and help the other caregivers that are still looking after loved ones as much help as we can. I know that the help I personally received is now being repaid in any way I can to the 'next group' of caregivers. Until you walk this journey with a loved one you can not imagine the stress level that you and I have experienced. Earlier, on my journey, I heard the figure that 78% of all caregivers pass away before there loved ones. I have never been able to substantiate this number although I have come across 73 and 76% on PDF documents that are unsearchable when you do a Google search now. I would love to be able to find it or anything else to support it as it it is very, VERY hard on the caregivers and once their familiy's become involved, on them as well. This disease is bigger than the numbers indicate on both the loved ones and their partners.

Please continue to carry the gauntlet, as you are doing, by being on these boards. They are an excellent tool for those that we can help.

I googled 'caregivers die before the patient' and got loads of websites. It's so easy to 'fall through the cracks' and forget to self care when we're dealing on a daily basis with dementia. I have to work constantly to keep my stress level down. Thank you for all the support you are 'putting forward'. We need more people like you!!

I googled 'caregivers die before the patient' and got loads of websites. It's so easy to 'fall through the cracks' and forget to self care when we're dealing on a daily basis with dementia. I have to work constantly to keep my stress level down. Thank you for all the support you are 'putting forward'. We need more people like you!!

Thank you for your kind words. As i write this it is one year to the day of my wife's funeral. I realize now more than ever how relevant this post is. Dean